Craig Howard has been promoted from field operations manager to field operations director. In this role, Howard provides overall direction, management and motivation for all field staff. He helps solve complex construction challenges and serves as liaison with labor providers. Howard joined Miller-Davis Company in 1988 and has served in various positions, including project superintendent for many notable projects, throughout his time with the Company.

Kyle Frailing has taken on a new role as senior project manager. Frailing started with Miller-Davis in 2007 and has held several positions, including safety manager, project manager and most recently served as client services manager. In his new role, Frailing will provide oversight for project management functions and take a leadership role on projects. He holds a bachelor’s degree in business administration from Western Michigan University. 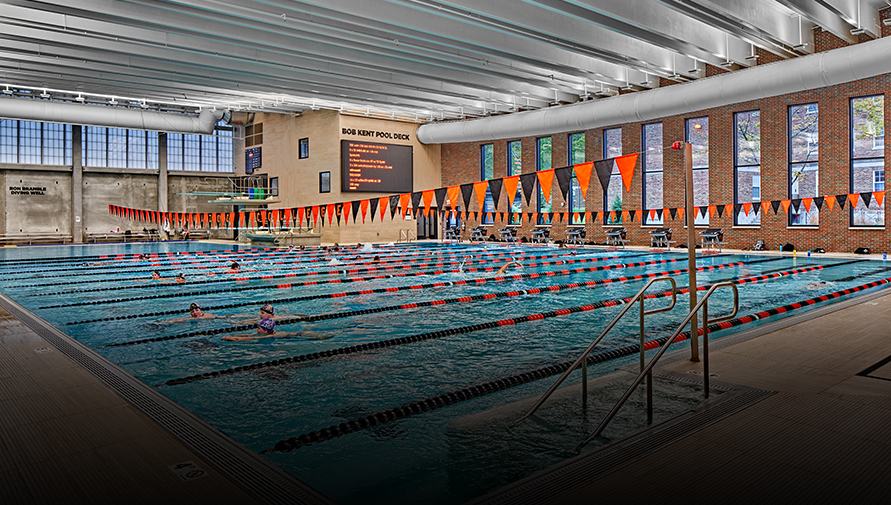