Rachael Jennings has been hired in a new position as talent and culture coordinator based at Miller-Davis’ headquarters in Kalamazoo. In this role, she is responsible for finding and retaining talent and supporting programs that promote Miller-Davis Company’s culture. Jennings previously served as a human resources generalist at Dimplex Thermal Solutions in Kalamazoo. She holds a bachelor’s degree in management from Hope College.

Kevin Frye has been hired as a project manager based in Kalamazoo. In this role, he oversees and leads construction projects and serves as the primary office contact for those projects. Frye is responsible for all aspects of construction, from the design phase through warranty. He previously held positions as a field manager for Elzinga & Volkers in Holland, Michigan and as a senior commercial project superintendent for AVB Construction. Frye is a LEED Green Associate.

Troy Geister has been hired as a project superintendent and is working on Dansville Schools’ 2016 Bond Program. In this role, Geister provides overall onsite management of construction projects and serves as the primary field contact for projects. He has several years of experience working as a superintendent, carpenter foreman and construction supervisor with both Gerace Construction Company and Granger Construction.

“People are at the foundation of what we do and the services we provide. Our new staff are vital to our success and we’re happy to have them as part of our team,” said Rex Bell, Miller-Davis Company president. 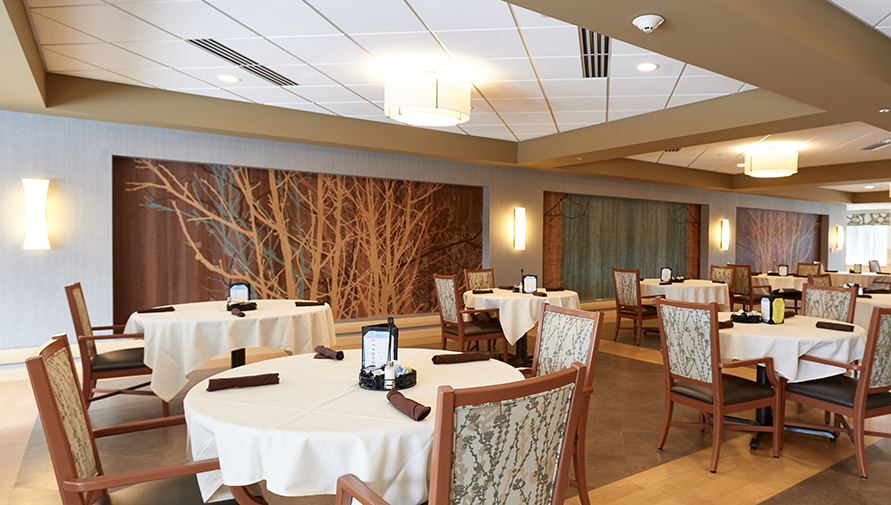